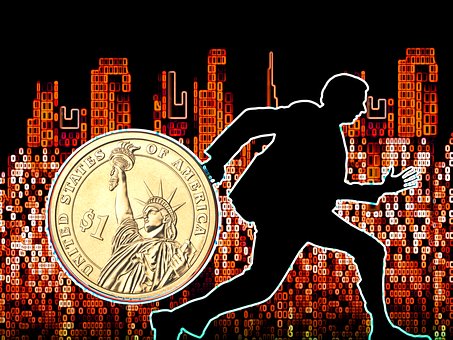 South Dakota recently joined other states which have enacted driver’s license suspension programs to spur the payment of back taxes.  Since people need their licenses for a variety of uses besides driving (e.g. as a common form of identification) revenue collectors feel it’s a great way to motivate debtors to pay what they owe. 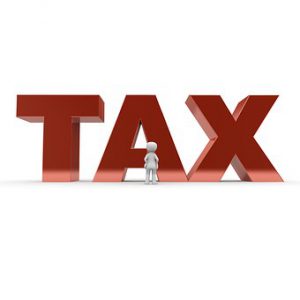 While detractors of this approach question any tax collection program which interferes with a person’s ability to earn income to pay the debt (i.e. driving to work), supporters say existing infrastructure makes suspending a driver’s license a more cost-effective collection method.  Particularly when compared to garnishing wages, tax liens or appropriating bank accounts.

It is also important to remember that obtaining a driver’s license is a privilege, not a right.  State Tax Collectors also argue that if you really owe the money, and the time for disputing the charge is over, pushing the license suspension button can achieve much quicker payment activity by the person in arrears.  That said, the states typically will try to make it as easy as possible for the consumer to comply.

For example, a payment plan is often accepted if the tax payer does not have the financial where with all to remit full payment.  In addition, some states allow the debtor to apply for a restricted license which would allow them to drive to/from work only.  Although when the tax bill is finally paid in full, fees are usually charged for license reinstatement.

In the “believe it or not but I’m sorry to say it’s true” category, some states get into public shaming; publishing names of tax delinquents. 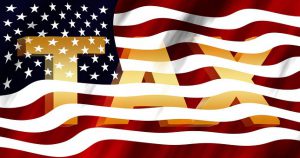 New York, which has the highest state income tax rate, has a driver’s license suspension program aimed at those who owe at least $10,000 in back taxes and who have exhausted all appeals.  Pubic shaming is part of their strategy.

Louisiana sets the lowest tax delinquency threshold at $1,000.  However, your driver’s license is not the only thing at risk.  A commercial business license, hunting and fishing licenses may have to be surrendered.

South Dakota also has a $1,000 threshold for unpaid taxes, fines and fees.  Once full restitution to the state has been made, residents may apply to get their driver’s licenses back.  The reinstatement fee is $50, plus an application fee.

Massachusetts, Rhode Island and the District of Columbia have similar programs.

In California, the tax liability must exceed $100,000.  If you “qualify”, you may lose both your driver’s license and occupation or professional license.  Further, state agencies are prohibited from entering into contracts with these individuals until the debt is satisfied.  Shaming is part of California’s game plan as well.  A list of their top 500 tax delinquents is published twice a year. 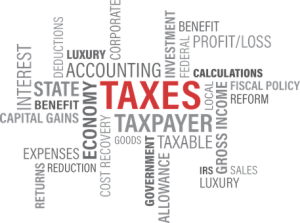 If you are a resident of one of these states, the obvious way to avoid losing your driver’s license and possibly receiving additional penalties is to pay your state taxes when due.  If your finances don’t permit this to occur, then do not ignore the situation in the hope it will go away – it definitely will not and could ultimately raise havoc with your lifestyle.

Contact your state revenue office.  You will most likely find they are more than willing to work out an equitable arrangement that will both keep you on the road and prevent additional encumbrance.

Creating a workable budget is a good way to avoid this kind of problem in the first place.  Free financial management and budget tools are available at www.settleitsoft.com.