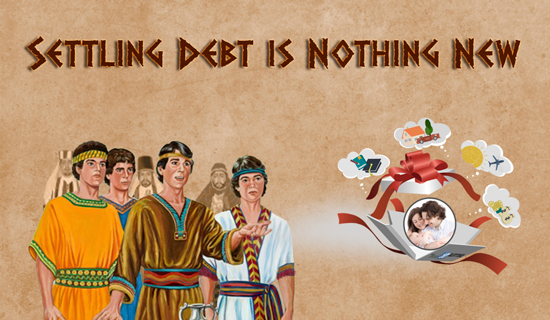 Over 4,000 years ago, the Babylonians made promises to their gods at the start of each year to return borrowed objects and pay their debts.  In fact, during the reign of Caesar, the Romans began the tradition of making New Year’s Resolutions by making promises to the god Janus (imagined as a two-faced god, facing forward and facing back; symbolizing his ability to look forward and backward at the same time) for whom the month of January is named.  At the time, resolutions were of an honorable nature, such as being kind to others.

The Ancients had the Right Idea – Get Rid of the Debt!

If you’re one of the millions of Americans who are saddled with huge unsecured debt – particularly from Student Loans and Credit Cards (now about One Trillion Dollars each) – taking a 4,000-year-old tip and deciding to eliminate that debt could be the best New Year’s Resolution you will ever make.  SettleiTsoft®, the intuitive online debt negotiation software, can help you achieve that Resolution.  And you can do it for free. 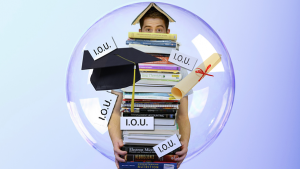 Remember, if you have a U.S. Government-backed Student Loan, the Gov will continue to seek repayment (read: hound you) as long as you are alive, no matter how old the debt.  They will even tap into your Social Security benefits when you retire.  So, make a New Year’s Resolution now to begin dramatically improving your fiscal health in 2017 by creating a plan you can stick to that will ultimately eliminate all your unsecured debt.

Other New Year’s Resolutions you might wish to consider:

It does take a bit of effort to keep any New Year’s Resolution.  But if you stay committed, you’ll be proud of yourself and your accomplishments.  Or, as the Babylonians and Romans would probably agree, “Everything old is new again”.